We are proud to announce that Toonia Puzzle has been awarded with 2015 Digital Ehon award in Japan.

Digital Ehon awards are given to the best children’s apps. This year approximately 200 apps from 26 different countries were gathered and Toonia Puzzle was a winner of Special Prize by the Jurors.

Getting the special jury prize was an extremely positive surprise. It’s exciting for a small studio of five people from Slovenia to see that even though Tokyo is half a world away, we have been brought together by this new digital dimension and our common goal to make children’s apps better.

We would like to congratulate other developers and we are looking forward to be a part next year as well. 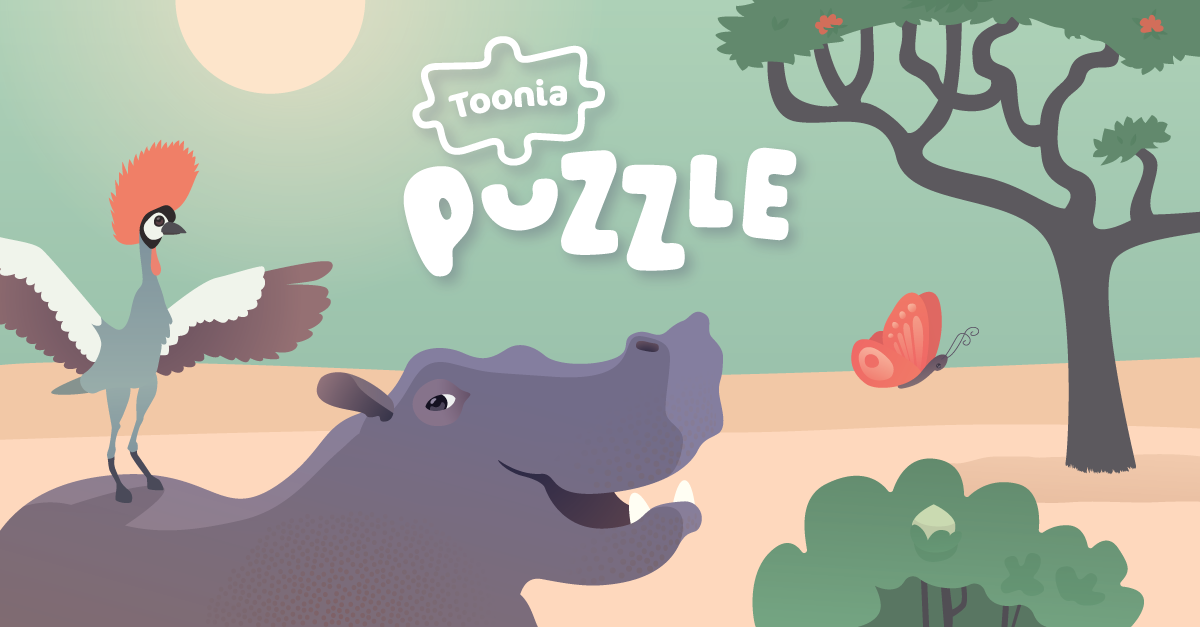 You can read more about the Ehon awards and winners here.